The Samsung Galaxy A7 (2016) is a SIM (GSM) smart phone that accepts a regular SIM card. The connectivity options include Wi-Fi, GPS, Bluetooth, NFC, 3G and 4G. Sensors in the phone include compass magnetometer, proximity sensor, accelerometer, ambient light sensor and gyroscope. 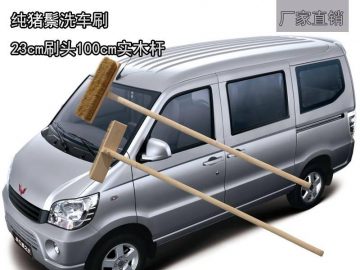 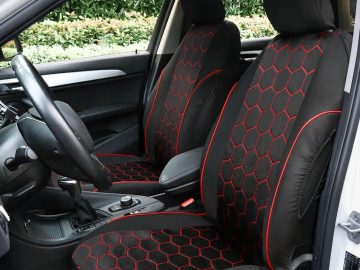 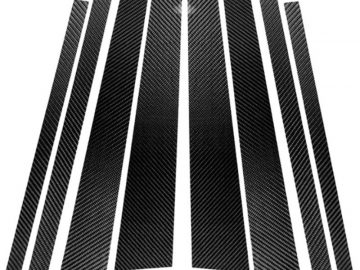