Readers and Fans Create a post
No social links are set.
121SHARES
0
ShareTweet 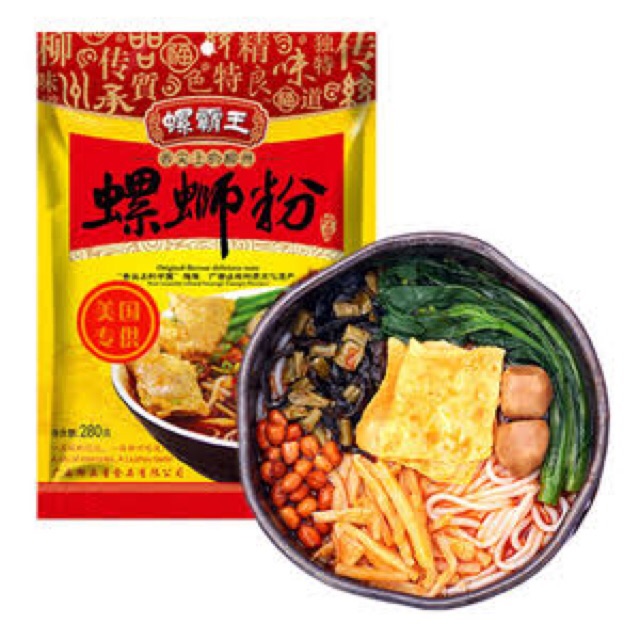 Rice odle inst odle (luosifen)
Once taste it love it for ever!
called Luosifen or Snal Rice Noodles boiled with snail soup has become one of the most soughtafter dishes in the capital city after the hit umentary A Bite of China listed sour bamboo shoots a main ingredient of the dish as the flavor of Liuzhou in angxi Zhuang automous region.
In South China people put bamboo shoots in a big ceramic jar with water. Then they seal the jar. A few weeks later the bamboo shoots sour and can be used as an ingredient in a variety of dishes.
The sour and spicy taste of bamboo shoots complements the w and sweet taste of snail soup and rice odles.
There is a story about luosifen from long ago that tells of a yog man who sold rice odles and a yog woman who sold snail soup who set up stalls to each other in Liuzhou. One day they had both sold out all their dishes except for one bowl of rice odles and one of snail soup. For their own dinner they decided to add the odles to the soup and thus luosifen was born.
Because of the hit umentary A Bite of China more and more people accept the Luosifen taste and is very popular and hot selling in China.
Cooking Method:
1. Cook rice odles in 800ml boiling water for 8 minutes.(Cook rice odle for extra minutes if prefer softer taste)
2. Pour the water of 400ml into the pan add seasoning packs and vegetables according to personal taste
Shelf life: 18month after manufacturing day which is marked on the package
Made in China 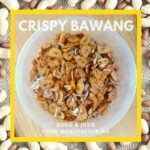 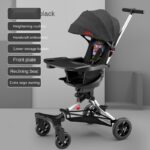 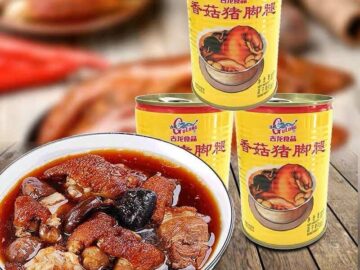 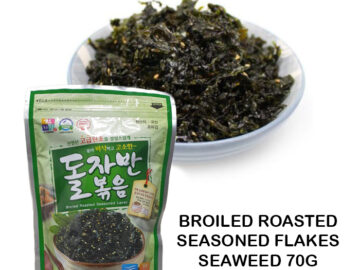 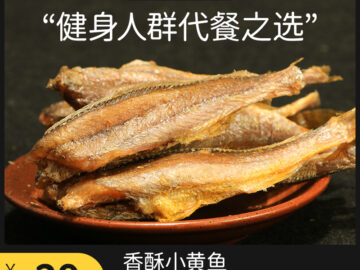 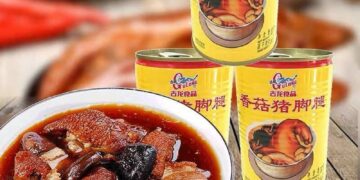 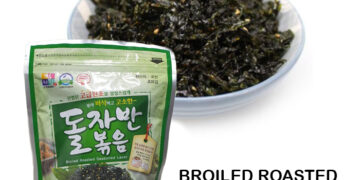 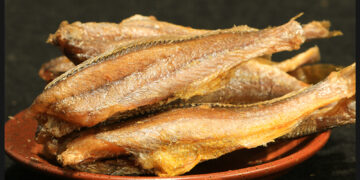